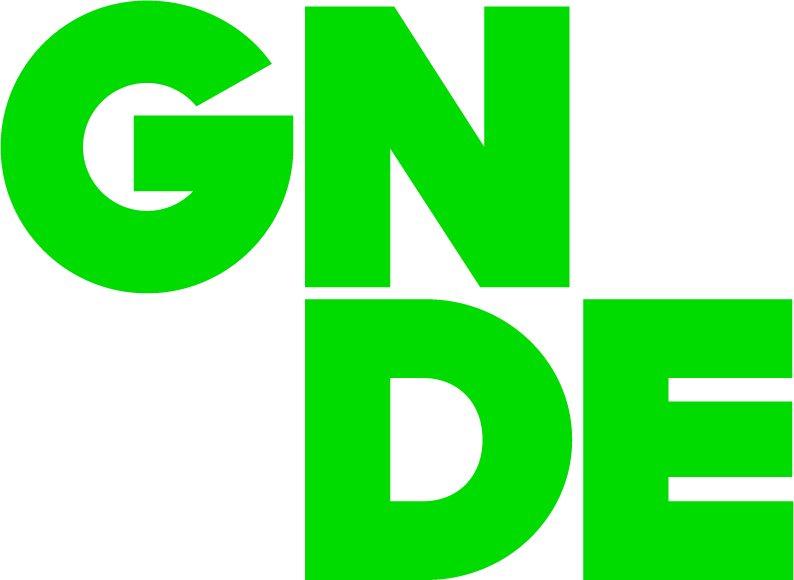 WHAT IS THE GREEN NEW DEAL FOR EUROPE? +

The Green New Deal for Europe (GNDE) is an ambitious and pragmatic plan to rebuild Europe’s economy, repair its infrastructure, rehabilitate its environment, redress its colonial history, and propel the continent toward a prosperous future.

The proposal calls on Europe’s public investment banks to inject 5% of GDP each year in the transition to net-zero emissions.

In the process, the GNDE will not only create millions of new jobs in industry, infrastructure, agriculture, and scientific research, ending the era of crushing austerity.

The GNDE will also put investment decisions in the hands of communities, municipalities, and citizen assemblies across Europe, shifting power away from Brussels and back toward the people.

HOW WILL YOU PAY FOR ALL THIS? +

Investors today are scrambling to find safe assets, and sovereign debt is considered among the safest investments in the world. The green investment bonds, backed up by Europe’s central banks in the secondary bond markets, are therefore an extremely attractive investment.

Tremendous liquidity is currently trapped in our financial system, keeping interests rates low and crippling pension funds. The GNDE’s green investment bonds put this idle capital to productive use, raising the value of Europe’s pension funds along the way.

This financing strategy inverts the European Central Bank’s programme of quantitative easing (QE). Under the QE programme, the ECB has injected €2.6 trillion into the banking system between 2009 and 2018 with the hope that the banks would lend that money back into the economy.

But private banks have failed to invest that money in Europe’s real economy. Instead, the injection of money from the ECB has mostly raised asset prices, rather than raising median incomes. QE has proven incapable of supporting the kind of long-term investment strategies needed to solve the climate crisis.

Rather than subsidizing private finance, the GNDE promises to invest directly in communities across Europe, preparing us for the future.

WILL YOU BAN ALL FOSSIL FUEL-GENERATED ENERGY?

The Green New Deal for Europe will replace all fossil fuel infrastructure, while ensuring that workers whose livelihoods depend on fossil fuel industries can enjoy an even higher standard of living in the future than today. This does not mean immediately banning all fossil fuels. It means reorganising our economy around sustainable technologies and green energy so that fossil fuels become unnecessary.

The one exception is fracking, which we propose to ban immediately. Fracking releases a significant amount of methane into the atmosphere and has proven to be highly damaging to the environment.

WILL YOU BAN ALL NUCLEAR ENERGY? +

The GNDE will transition Europe toward 100% renewable energy. In order to ensure that this transition does not hurt regions that depend heavily on nuclear to supply both jobs and cheap energy, the GNDE provides powerful incentives to national and regional authorities to initiate green projects that can transition ensure that nuclear jobs are replaced, one by one, by green jobs.

The GNDE therefore does not ban nuclear energy in Europe, but rather sets the stage for its obsolescence.

WHY DO WE NEED THE GREEN NEW DEAL FOR EUROPE? +

The first is austerity. A decade of cuts in state spending have gutted essential social services, depreciated basic infrastructure, and impoverished Europe’s citizens. The second is climate. Over a century of extraction, consumption, and pollution has devastated the environment, clogged the oceans, and raised global temperatures to record levels.

These crises feed off of each other. Austerity prevents our governments from preparing for a changing climate. Climate disasters then cripple the resources of our governments. The result of this vicious cycle is the rise of mass discontent — and the far right parties that draw strength from it.

The Green New Deal for Europe breaks the cycle. It invests Europe’s idle resources in communities across the continent, building new housing, roads, and railways. It radically reduces Europe’s carbon emissions, constructing resilient and zero-emissions infrastructure. And in the process, it renews faith in the European project, containing the rise of Europe’s far right.

Europe needs a Green New Deal because only a mass mobilization of our collective resources can ensure a prosperous, just future for all.

The reconstruction of Europe after the Second World War provides a rough blueprint for our Green New Deal for Europe. With resources provided by the Marshall Plan, a new Organization for European Economic Cooperation (OEEC) formed to rebuild infrastructure, reignite industry, and redistribute energy to countries across Europe. Out of the OEEC grew Europe’s longest period of sustained, shared prosperity.

The GNDE similarly hopes to bind Europe together in a shared project of reconstruction. However, instead of promoting resource extraction, the GNDE will encourage the development and distribution of renewable energy across Europe and around the world. Recent attempts to address climate change have put the burden of transition onto workers. How will you ensure that the Green New Deal for Europe does not leave anyone behind? The Green New Deal for Europe, financed entirely via green investment bonds, involves no new taxes on workers or their families.

Instead, it aims to lower costs for all European residents by investing in cheaper renewable energy, carbon-efficient housing, and emissions-free transportation. Rather than squeezing workers, the GNDE provides new opportunities to them. It will create millions of secure, decent jobs in service of the ecological transition. And in the process, it will protect workers and their families from the devastating impacts of a changing climate.

Finally, the GNDE will open up more space for citizens to decide on the future of their communities. By devolving greater resources back to regions and municipalities, the GNDE provides the resources for citizens to invest in the local services and public spaces that matter most.

WILL IT NOT DESTROY OUR ECONOMY? +

Quite the opposite: The GNDE is the only plausible program to build prosperity in Europe and prevent a changing climate from destroying it. For a decade now, net public investment in the Eurozone has been zero. The result is sustained economic stagnation and extreme deterioration of public infrastructure.

WHERE DO CARBON TAXES AND OTHER PRICING MECHANISMS FIT IN? +

We support proposals for carbon pricing policies that incentivize a quick transition toward zero emissions and punish heavy polluters both inside Europe and out. However, pricing mechanisms are no substitute for the large-scale investment in sustainable industries, new technologies, and the transition toward zero-emissions infrastructure. Only a GNDE can guarantee a fast, fair, and comprehensive transition.